This blog is inspired by a trip a took over the holidays to East Germany. For those of you who don’t arent familiar with East Germany’s history…. It was a segment of Germany which became a puppet government of the Communist Soviet Union post WW2 until 1990 when the Soviet Union fell.

The Soviet Union/ East Germany was communist… Communism is a form of living where “all are equal”… Very much different than the North American way of Capitalism.

During my travels through East Germany I made some very unique observations on how life was in a former communist state… One thing I made a note of was the fact that many people lived in what they call “flats”. A flat is essentially the same idea as what we would call an apartment, or a condo. These buildings were all built equally.. You would not find a “Luxury flat” as the idea of communism is that we are all comrades and equal to each other.

If you have ever had an old European grandparent… Im sure that when you were growing up, they had a very elaborate back-yard garden. Outdoor space is very important to Europeans!

So what the communist government decided to do was… Provide the people who lived in flats a type of “summer-home”. This was somewhere the residents of the flats could go to enjoy the same outdoor pleasures as the people who had a backyard attached to their home.

So the East German government began constructing what we would call… trailer parks. These are subdivisions of small mobile homes which have running water and a small yard. There is an area for the owner to plant a garden and enjoy a bit of a yard. These outdoor “trailer parks” were built close to the apartment buildings for convenience. Think about living in a condo with no outdoor space, which is the case for many Torontonians! It’s no secret that our city is lacking in greenspace… With the city working on a massive Raildeck Park, its a clear consensus across the board.

This type of an “outdoor home” for apartment residents got me thinking…… What if the BIG builders of Toronto sold a small summer home with their condos??

Stick with me here… Say you buy a condo on Spadina for purposes of avoiding lengthy commutes etc… But you have no balcony! How do you satisfy that natural human urge for outdoor space? What if a big builder such as TRIDEL, GREAT GULF, MINTO or STREETCAR said hey… If you buy this $1,000,000 condo with no outdoor space, then you have an OPTION to purchase a small summer home for an additional $50,000. There would be an extra $50 approx. on your condo’s monthly maintenance fees to maintain the summer home year round.

You may think…. “That will never work! Theres no way they have enough new buildings to sell out a full trailer park right away… the numbers dont make sense”. Which is a very reasonable arguement.. But how many TRIDEL buildings are there in Toronto that are already built? How many MINTO buildings are already built in Toronto? These big builders could go back to the residents of their existing buildings and offer this “outdoor summer home” to them all, creating thousand of potential buyers.

The more we face transit and traffic issues, the more and more people will be relocating downtown. Downtown Toronto has a bit of a concrete jungle feel, and its no secret. I think that this could not only be a profitable business for the cities BIG developers… but also something which would create BRAND loyalty for condo purchasers. If you have bought through MINTO before and they provided you with a GREAT condo, and went above and beyond to satisfy your need for nature…

You may be inclined to ONLY purchase MINTO buildings for yourself, your children and recommend MINTO to everyone you know. 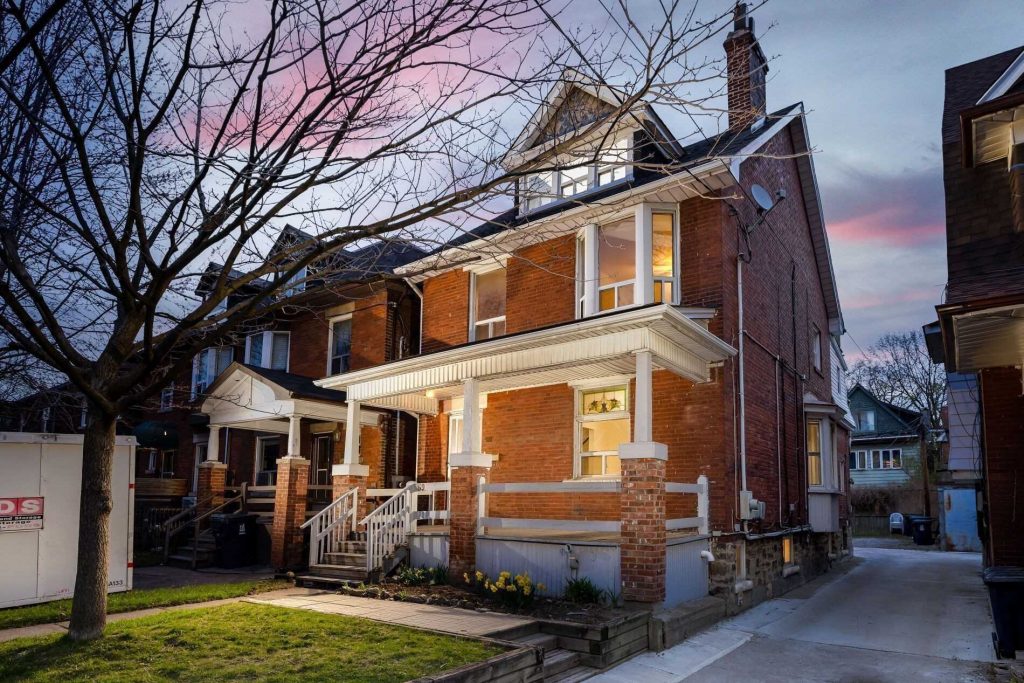